Retinis Pigmentosa is a hereditary disease where a specific gene defect causes the cells in the Retina of the eye to misfire. 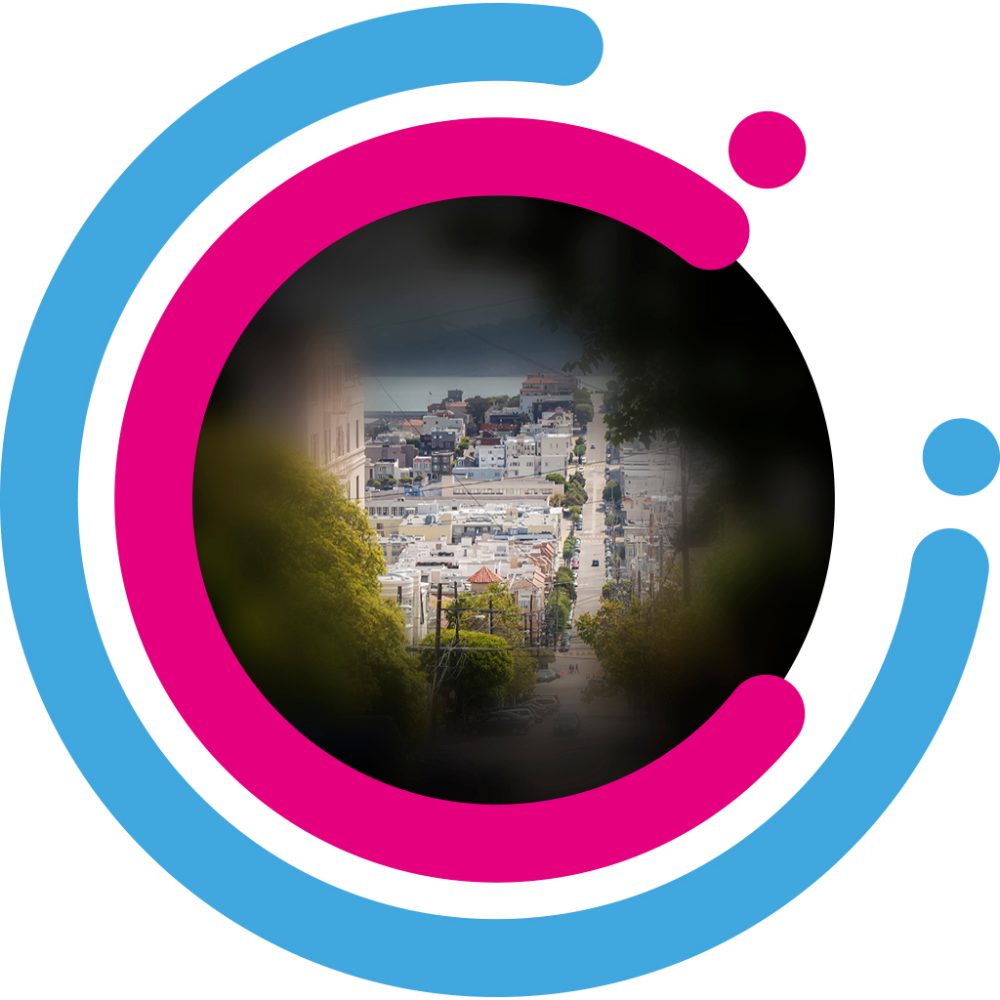 Please contact us if you have any queries or questions about our eye examination and related issues, we would be most happy to advise you.

There isn’t a defined cure or treatment, however, many find the onset to be quite slow. The symptoms begin with central vision losses, but there are cases where the outside of vision can deteriorate slowly creating a tunnel vision effect.

Bad vision in environments with dim lighting at the later stages in life are considered early symptoms of RP. These can be connected to other eye problems which in some cases are called syndromes. The loss of hearing along with RP is called the Usher’s Syndrome.